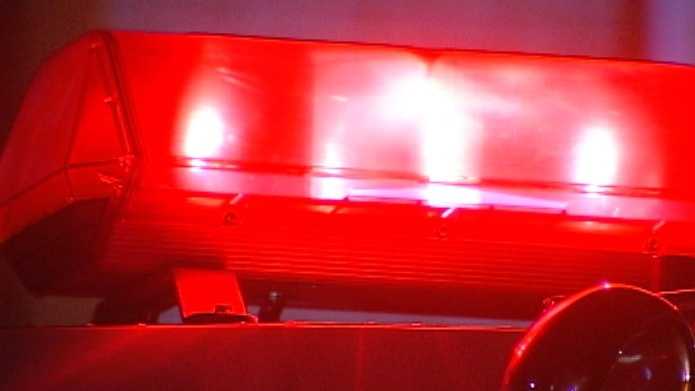 Two women were taken to the hospital after a fire broke out in Silverton Monday.

The fire broke out around 7 a.m. on Stoll Lane at a one-story brick building, police said.

Police said a woman was taken to UC Medical Center with burn injuries. Her condition is unknown. Another woman who was riding in the ambulance was diagnosed with smoke inhalation.

Fire officials said crews were able to knock the fire down. Little damage was reported from the outside. The cause is still under investigation.

WLWT will continue to update this story with more information as it comes in. 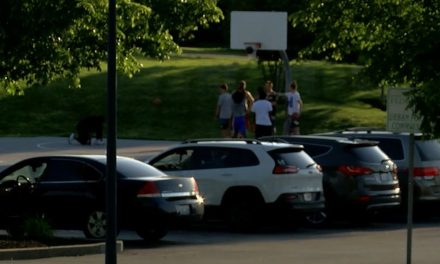 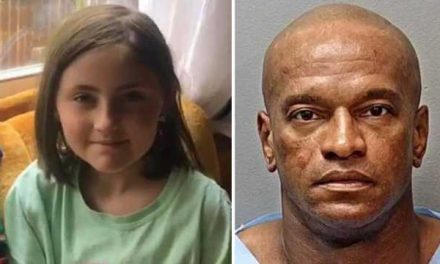 Police: 8-year-old girl found safe after being abducted while walking with her mother 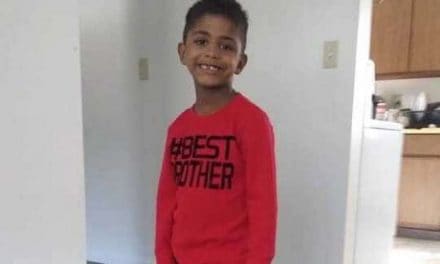 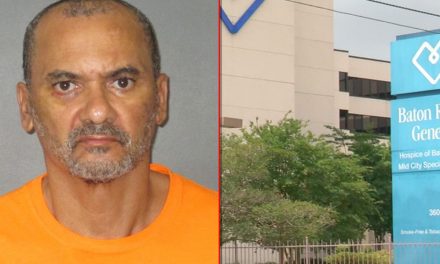