A driver was over the legal blood alcohol limit in a wrong-way crash that killed a family of three from Mason in March on southbound I-75 near Dayton, police said Friday.

Police said the investigation into the crash, which is being classified as vehicular homicide, is almost complete.

The crash took place just after 8 p.m. March 17 in the southbound lanes of I-75 between Dryden Road and South Dixie Drive.

Investigators said her car hit a Toyota Camry head-on, killing the family of three from Mason that was inside.

Investigators also confirmed the woman crossed over the median through lanes restricted for authorized and emergency vehicles.

Police said a technical investigation and reconstruction of the crash has been completed and blood alcohol results show Michaels was legally intoxicated with a BAC of 0.099 at the time of the crash. The legal limit in Ohio is .08.

Michaels was taken by medical helicopter to the hospital.

According to a report from the Police Department, Michaels was “wearing a festive St. Patrick’s Day shirt, multiple green, plastic shamrock necklaces and she had a temporary tattoo on her right cheek of an apparent beer mug.”

The report also states that she had a frothy liquid coming from her mouth, which medics apparently identified as beer.

Police said the incident is still under investigation, and they are in the process of investigating where Michaels was prior to the crash.

Police said they are forwarding the new information to the Montgomery County Prosecutor’s Office for a formal determination of criminal charges against Michaels. 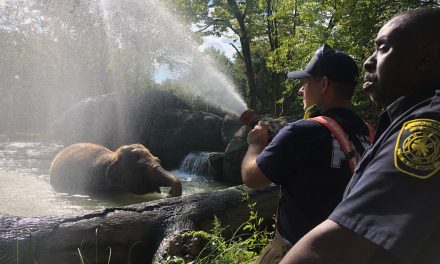 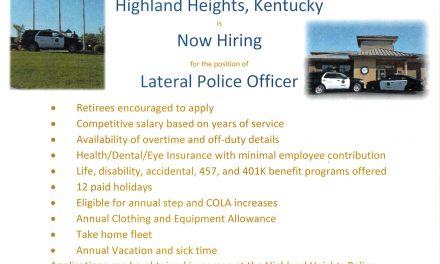 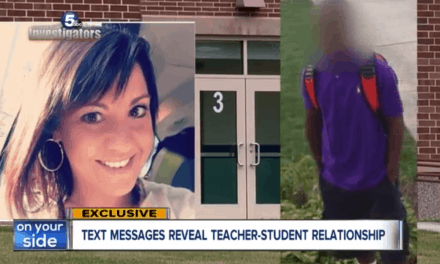