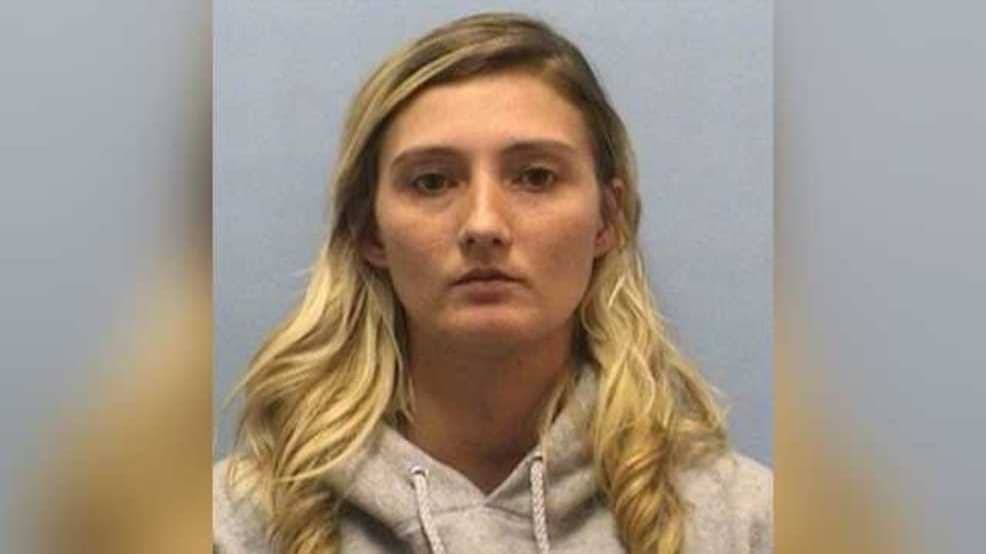 A Texas woman is accused of leaving her five children home alone for several days last summer while she went to Myrtle Beach, South Carolina, to look for a job and go to the beach.

The Austin American-Statesman reports the children ranged in age from 15 months old to 12 years old.

Chrystal Nichole Walraven, 28, was charged with two counts of abandoning or endangering a child, according to a report from NBC affiliate WYFF.

Police in Round Rock became aware of the situation when the Gattis Elementary School principal called authorities on Aug. 29, 2018, after the kids complained during school about having to stay up all night to change their baby sister’s diaper.

When officers went to the home, a 10-year-old answered the door and said everything was OK, but officers noticed there was an “overwhelming odor” of feces and garbage coming from the house.

Upon entering the house, police found a 15-month-old lying in a crib with a blanket pulled over her mouth. Officers initially feared the girl was dead.

Police found a dirty diaper in a closet, stains on the carpet, flies in the kitchen and multiple knives that the children could reach, according to an affidavit.

School officials called a man listed as one of the kids’ parents, who said a neighbor was watching the children and that he was not living there anymore.

The neighbor told police she had made dinner for the children the night before but “never knew exactly what was going on with the children.”

The neighbor also said one of the kids’ fathers was checking on them. That man told police he was occasionally visiting the children, but had told Walraven he could not watch them before she left.

In a police station interview, Walraven told officers she took a trip to Myrtle Beach to look at a job opportunity and “because she needed to get away with everything that was happening at home,” the affidavit said.

While at Myrtle Beach, she went to the beach, checked out the job and visited tourist locations while staying with a male friend, the affidavit said.

According to Fox 7, court documents said Walraven told police she should not have left the kids alone. She left on Aug. 26 and returned home on Aug. 30, according to documents.

She was arrested Feb. 11. Police said they did not issue an arrest warrant earlier because “we needed to conduct a thorough investigation to make sure we had enough evidence.” 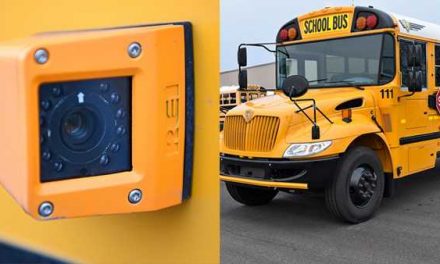