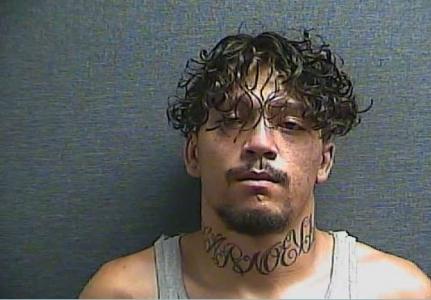 One person was killed and two others injured after an early morning crash in Burlington on Monday.

One man is behind bars, charged for his alleged role in the crash that investigators said involved intoxication and speeding.

Boone County Sheriff’s deputies responded to the 2000 block of Bluestream Drive at around 3:18 a.m. after being called about an accident.

Deputies found a white 2006 Chevrolet Malibu in the backyard of a nearby home, with one dead male inside.

The vehicle had been traveling south, approaching the 6700 block of Camp Ernst Road, with four passengers inside, including a driver.

The vehicle, deputies said, left the right side of the roadway and traveled through two front yards, struck a tree, and then traveled through a wood line, damaging a fence, before stopping in the backyard of a home on Bluestem.

Two passengers were transported to Cincinnati Children’s Hospital, with one suffering serious but non-life threatening injuries, and the other suffering minor injuries. Their identities, along with the person killed, have not yet been released.

The driver of the vehicle was identified as Anthony W. Yeager, 22, of Hebron. He was arrested and charged with second degree manslaughter, operating a motor vehicle under the influence of drugs or alcohol, second degree assault, fourth degree assault, first degree criminal mischief, possession of drug paraphernalia, and operating on a suspended or revoked driver’s license.

Preliminary reports, according to the sheriff’s office, indicate that Yeager was driving more than twenty miles per hour over the speed limit.

Camp Ernst Road was shut down for approximately six hours Monday morning and reopened at around 9 a.m.

The City of Highland Heights, Kentucky is Now Hiring for the position of Lateral Police Officer 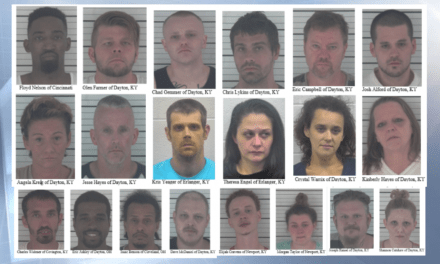 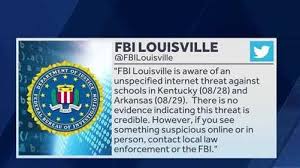