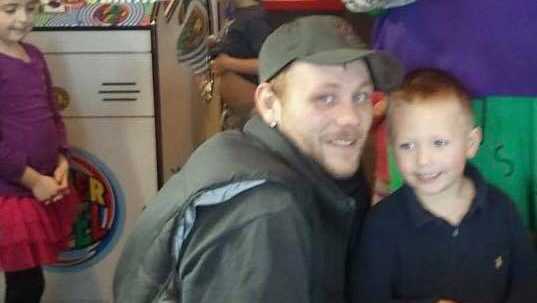 Tuesday marks a year since a father died after he was hit by a car while walking along Cheviot Road in Colerain Township.

The driver left the scene and his family is heartbroken.

They are no closer to an answer about who hit him.

Timmy Newkirk’s family has asked for help over and over again, begging for someone to speak up.

“I’m not even old yet and I’ve buried my child,” Newkirk’s mother, Debbie Fields said.

Waves of emotions are crashing into Fields’ world as the anniversary of her son’s death inches closer.

“He was broken. His head was bashed in. His legs was broken,” she said.

That description is how Fields remembers her son’s final moments.

Newkirk died after Colerain Township police said he was hit by a 1997-2001 Toyota Camry while walking in the 7900 block of Cheviot Road this time last year.

The family put up a memorial near the scene hoping someone would say something.

Police have no new leads and believe the car may be long gone and scrapped.

She still reports any car close to the one believed to be involved.

“We have the mirror. We have the headlight. We have things that could help us, but no one is coming forward and somebody knows something,” Fields said.

A year later, her only child’s death still haunts her.

“I don’t sleep well because I made a promise that I don’t feel I’m going to get to keep,” Fields said.

Fields plans to spend the anniversary with her family at Newkirk’s grave.

She said they continue to offer a $1,000 reward for information solving the case.

Anyone with information is asked to call the Colerain Township Police Department at 513-321-2677. 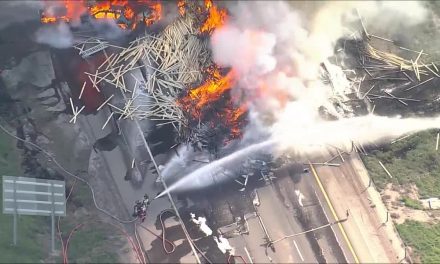 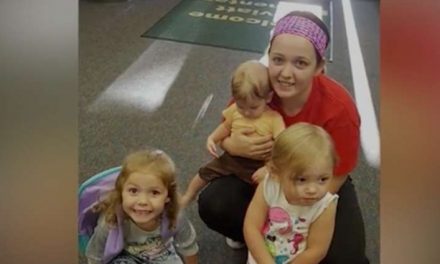