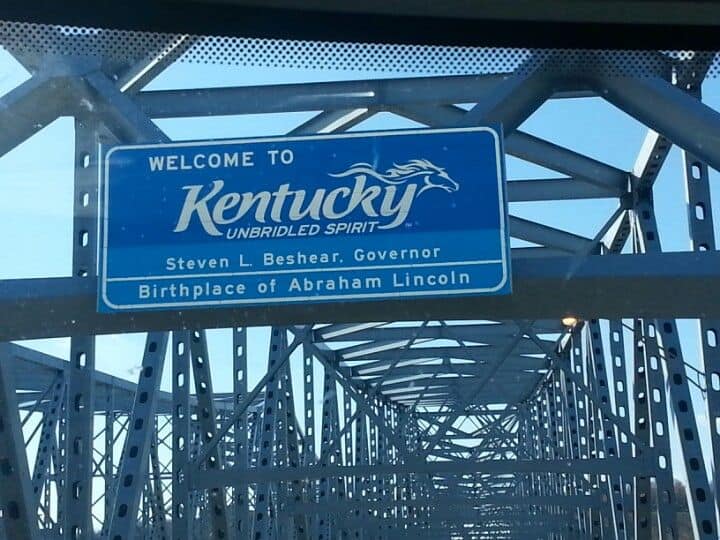 The state of Kentucky is bordered by the Ohio River to the north and the Appalachian mountains to the east. It may be best known for its cuisine, bourbon and horse racing, but there is a lot more to it than that. The state is a great place for nature lovers, with plenty of state parks, natural springs caves and mountains. Kentucky also has significant national history as the birthplace of Abraham Lincoln. Visitors to the state can explore the Abraham Lincoln Birthplace National Historic Park to learn more. With a population of almost 4.5 million people, the state is also home to a variety of urban centers and small-town communities. Let’s take a look at which of these cities in Kentucky are the safest.

How We Determined the Safest Cities in Kentucky

We narrowed down the safest cities in each state based on two primary categories. First, we evaluated public safety factors including violent, property and hate crimes in each area to help determine the safest areas to live. We then evaluated financial and socioeconomic factors including household income, average rent and health insurance. In addition, we evaluated each state for natural disaster safety and public health safety. You can find a detailed breakdown of our methodology and links to sources here.

Here are the public safety factors we counted for each city:

Here are the financial safety factors we counted for each city:

The full report can be found here:
https://www.safety.com/public/places/safest-cities-in-kentucky/ 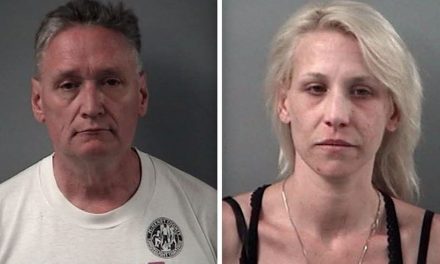 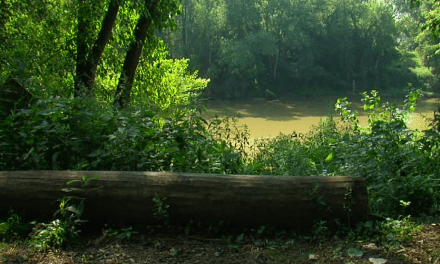 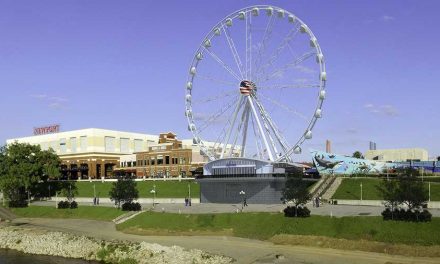 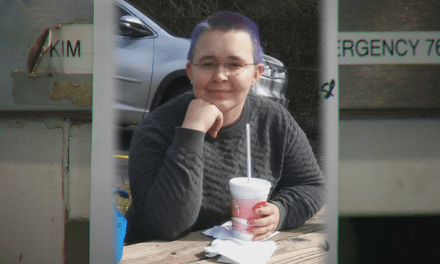