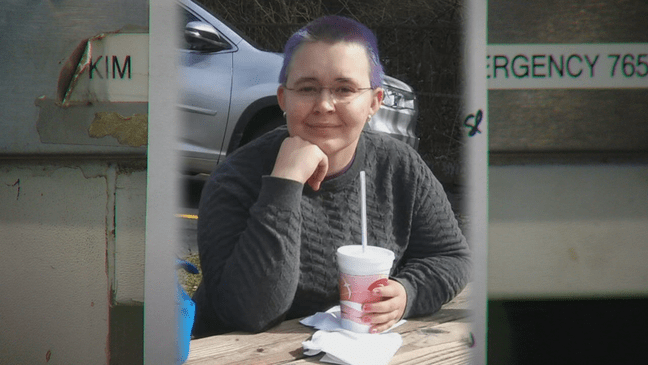 NORTHSIDE, Ohio (WKRC) – The sign behind the counter at Sidewinder Coffee in Northside is alerting workers about a frequent customer who’s gone missing: Arthur Sprague.

Police also put out a flier for Arthur. He’s transgender and has a buzzcut. His mother Tessa Sprague is terrified, and she’s asking the community for help. She thinks her son was lured away by someone he met online.

Tessa said Arthur was supposed to come to Sidewinder after school on Thursday but never showed up at either place.

“Each day, I keep thinking that this awful nightmare is going to be over. That Arthur is going to walk through the door any minute,” Tessa said.

Detective Dave Weidle says Arthur doesn’t have a driver’s license and his picture is up at bus stations. By tracking his phone, they have evidence he could be in the New Orleans area.

“My fear is that Arthur has met someone online, perhaps through social media, and has given him the confidence to leave home and has perhaps lured Arthur away from us,” Tessa said.

Tessa said she’s had no phone calls or texts from her son since Thursday. Cincinnati Police say it’s sometimes hard to find someone if they don’t want to be found, but they’re actively working this case every day.

Arthur does not have any history of running away. If you know anything about where he might be, call Crimestoppers at 513-352-3040.

KY Office of Homeland Security and Center of School Safety 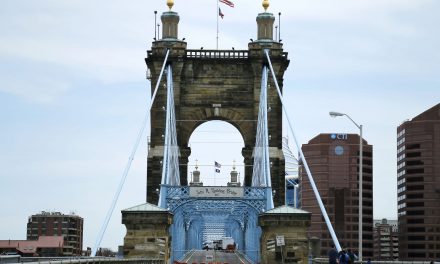