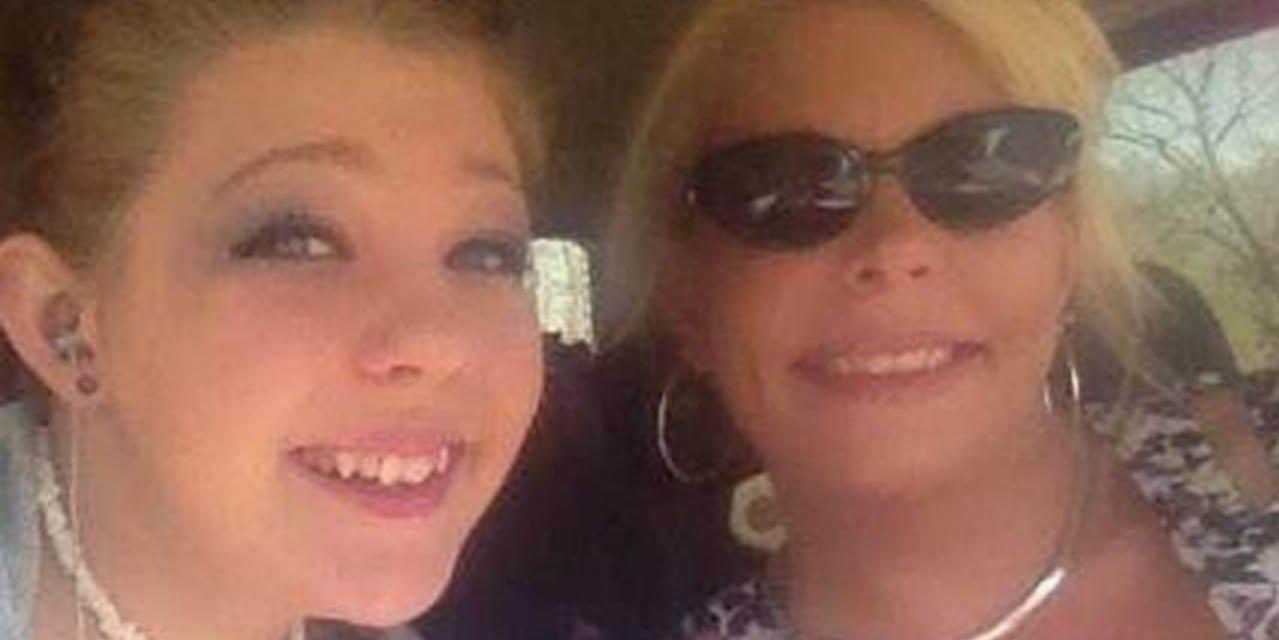 According to the medical examiner’s office in Virginia, a 19-year-old woman died from a gunshot wound through her mouth while her hands were cuffed behind her back. It was ruled a suicide.

The finding matched the account of Sarah Wilson’s death by the Chesapeake Police Department that said she shot herself while officers were trying to detain her boyfriend.

Wilson was the passenger of a car pulled over by police on July 25, 2018. The 19-year-old’s boyfriend, Holden Medlin, 27, was driving when they were stopped by two police officers, one patrol and one from narcotics. Separating the two from the car, one officer handcuffed Wilson while the other struggled to detain Medlin, who was reportedly combative and tried to flee the scene, as reported by WAVY in August.

While officers tried to get control of Medlin, Wilson was left alone and reportedly was able to get a gun, possibly from inside the car where she was a passenger, “contorted” her body and shot herself through the mouth while still wearing handcuffs, according to a police spokesman.

“She was handcuffed, and she managed to put a revolver in her mouth while handcuffed. That’s what the investigator told me last night,” the dead woman’s mother Dawn Wilson told an ABC news station. “In all of her life I have never known of her to shoot a gun, own a gun, or even hold a gun.”

Police were not able to explain how Wilson was able to get access to the gun and said it was not a police weapon. They reportedly tried to save Sarah Wilson’s life after the gunshot but that she died at the location of the shooting.

Reports say one officer was wearing a body camera at the time of the stop but it was knocked off during the struggle with Medlin and turned off when it hit the ground. It was off during the shooting and did not capture the teen’s death. After Medlin was detained, the camera was reattached and turned back on to record, police said but the Chesapeake Police Department declined to release the body camera footage.

The Office of the Chief Medical Examiner in Virginia confirmed to to WAVY that Wilson committed suicide and died from an “intra-oral gunshot wound.”

Chesapeake police investigated the alleged suicide in July. A spokesman said the department concluded the investigation but declined to comment on the outcome.

Medlin reportedly swallowed a bag with possible drugs in it at the time of the arrest and is currently facing drug charges. 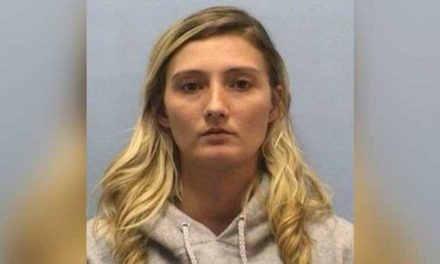 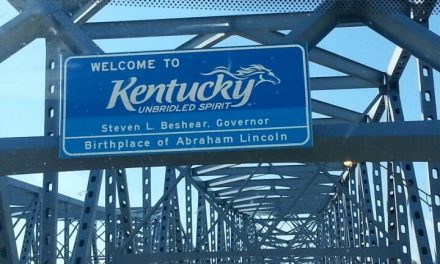