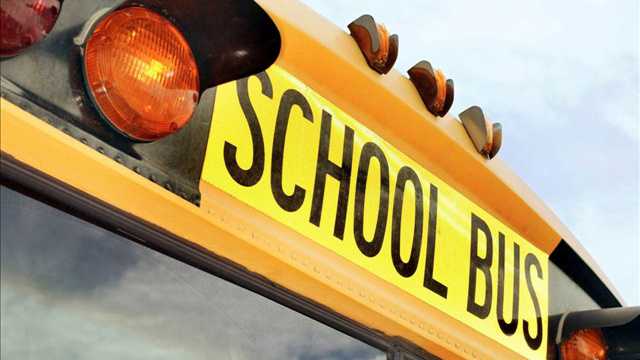 A bullet was found on a Mason school bus Wednesday morning, prompting a large-scale investigation that spans three schools.

During a post-drive bus inspection Wednesday morning, a driver for the Mason Early Childhood Center told authorities that he found a single bullet near the back of the bus.

A team of police and district leaders combed through video footage of all three routes, school officials said.

Additionally, school officials said they interviewed everyone who rode that bus Wednesday.

The lockers and backpacks of each student onboard were also searched, school officials said, and families of the students who rode that bus were notified.

“We are not yet sure how the bullet got on the bus,” school officials said. “However, our police partners have confirmed that students and staff are safe, and that there is no reason to believe our schools were in danger.” 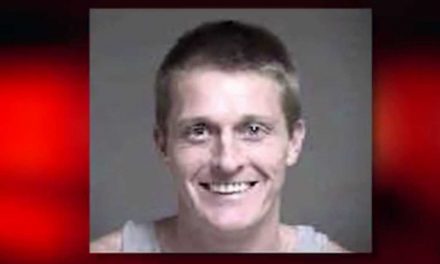