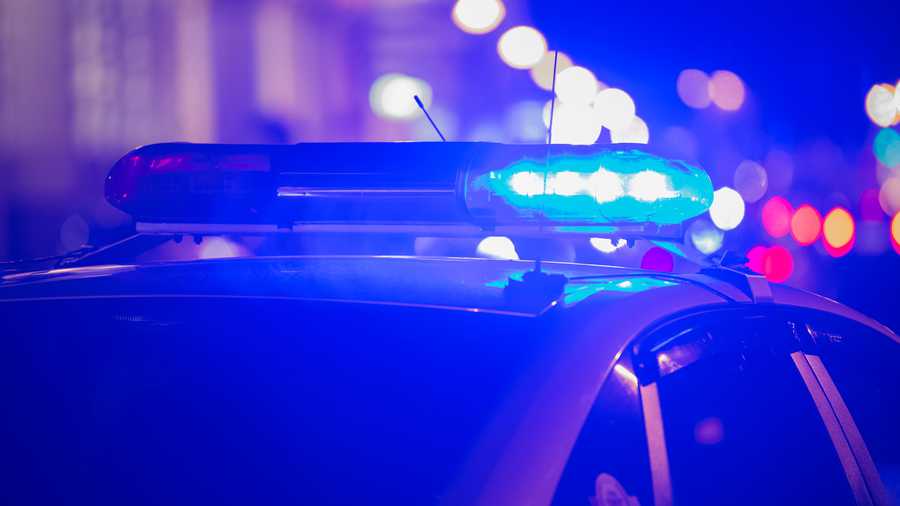 Lies, deception and a secret passage are all part of the reason a man accused of attempted murder on three officers remained on the loose for weeks.

Jacob Julick was arraigned by video in Kenton County Court Thursday after investigators said he was found hiding inside a chimney at an apartment in Westwood.

“I’m thankful officers are OK. I’m thankful this ended the way it did,” said Mary Julick as she watched her son in court.

Jacob Julick’s mother said the people who helped her son elude police didn’t do him any favors.

“People think this is street cred. This was my son’s life they were playing with here, and had you have hid him, and he had got killed, I don’t know what I would have said to you people or done,” Mary Julick said.

Jacob Julick came close to being arrested weeks ago, but investigators said he hid in a secret passage cut into the drywall that led into another part of the building.

Police said Krista Cortez, who lived in the apartment, lied to them and said Julick wasn’t in her home.Detectives said Cortez later admitted she hid Julick.

Julick is accused of firing shots at two Lakeside Park officers during a traffic stop on Dixie Highway earlier this month. 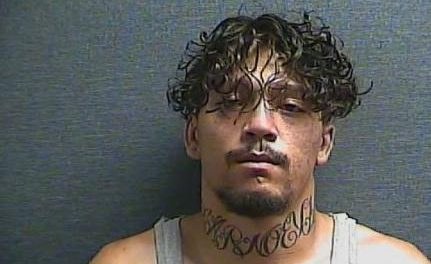 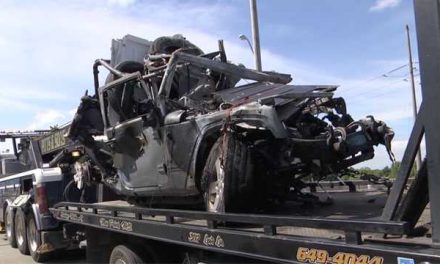