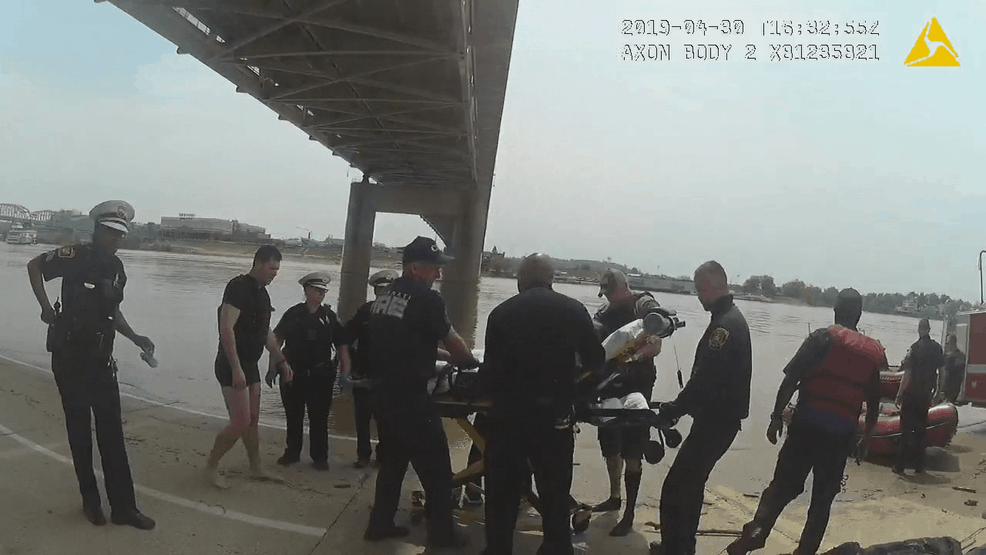 CINCINNATI (WKRC) – Cincinnati police officers and firefighters pulled a man from the Ohio River who did not want to be rescued last week. Some of the ordeal was captured by a police officer’s body camera as she stood on the banks of the river.

“That was our first real-world rescue of a combative subject. I think all of us came out with some bruises and some scrapes,” said Sgt. Nate Asbury, one of the officers involved.

Asbury and Officer Chris Clarkson were part of the rescue effort. Clarkson said it’s not uncommon for someone who is drowning to be combative because they want to be rescued and will reach toward a rescuer so they can float, but this man didn’t want to be helped, which was unusual.

The officers threw ropes to the man but he still resisted. They were able to corral him and pull him into a fire boat.

“This guy even when we tried to get him in control and tried to get the vest on him, he fought us the entire time in the boat. He didn’t want to comply with anything,” Clarkson said.

The man told officers he’d been up for three days. They believe he had taken some type of drug.

Officer Tammy Hussel’s body camera captured some of the events of the rescue from the banks of the river. She got into the ambulance and rode to the hospital with the man, who she had encountered in the past. She comforted him the entire way.

“Stay calm, alright. Stay calm for me. We got you, buddy,” Hussels said.

Asbury said the rescue of the man was a close call.

“At the end there, I would say seconds away from drowning. He looked like was starting to lose consciousness,” Asbury said.

Fortunately, they were able to restrain the man to get him to safety. Some of the officers didn’t even have time to get into their wet suits and dove into the water to save him.

“It was nice to actually get to use our training to help somebody out whether he knew we were trying to help him or not,” Clarkson said.

The man was taken to UC Medical Center for a psychiatric evaluation. The marine rescue unit was founded just one year ago. 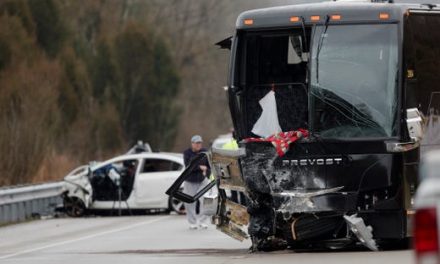 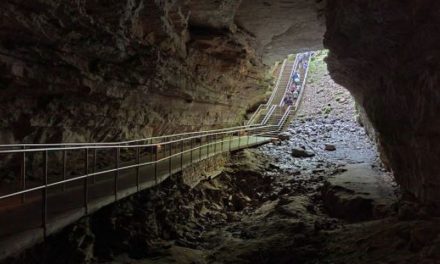