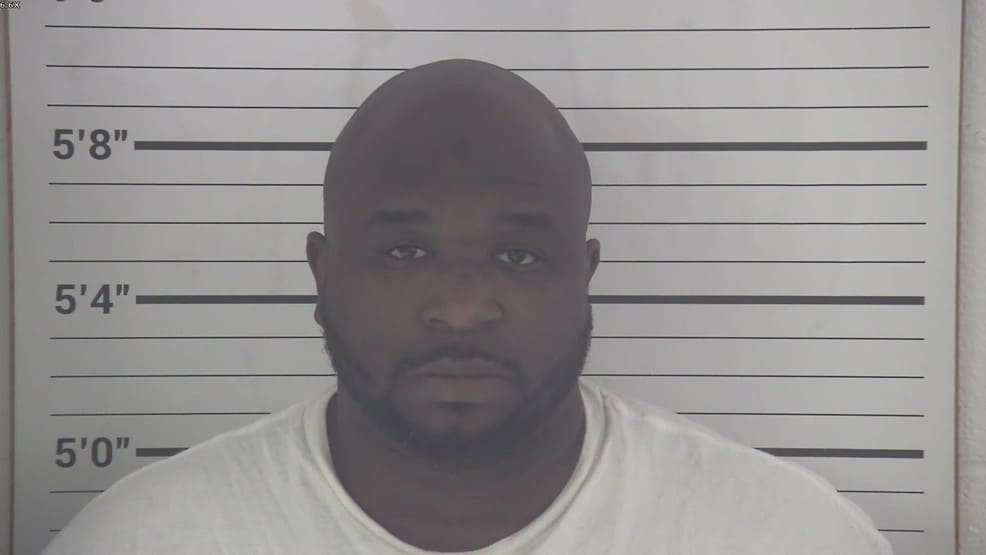 Police say Reed held up the Family Dollar at gunpoint on 6th Avenue on July 20.

An officer thought he saw the suspect in his white SUV and tried to stop him. He said Reed took off, nearly striking the officer.

Police say Reed crashed at Fairfield and Lafayette. After he was arrested, he was taken to the hospital to get checked out. Police say he tried to escape there but failed. 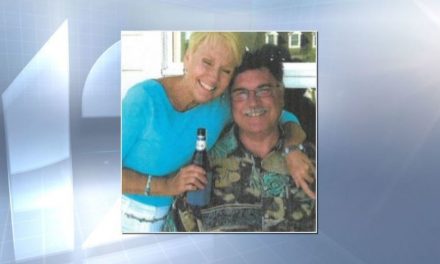